Environmental sustainability and transport efficiency have always represented two corner stones of Voltri Terminal Europa. With this perspective, the Terminal focuses its attention on the development of an intermodal railway system, a valid alternative to container truck transport.

VTE has an internal railway park with eight platforms of 950 meters each, on which three modern cranes load and unload the trains.

A strong point for this service is its direct connections with the main interports of Northern Italy, such as: 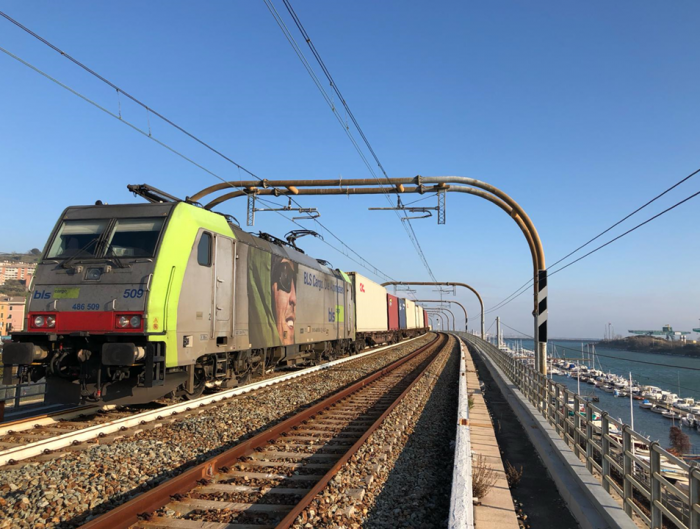 The PSA Mittelmeerzug Continues to Guarantee the Direct Rail Connection Between Basel and the Port of Genoa
8 April, 2020 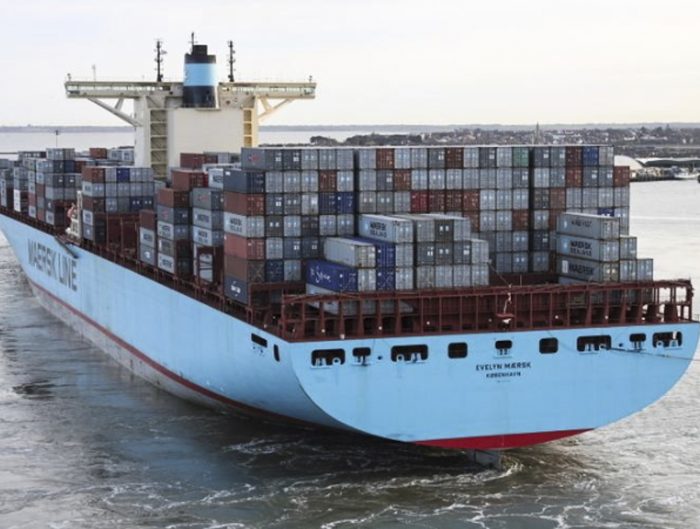 The MN EVELYN MAERSK will Stopover at the Genova Pra’ Terminal
10 February, 2020 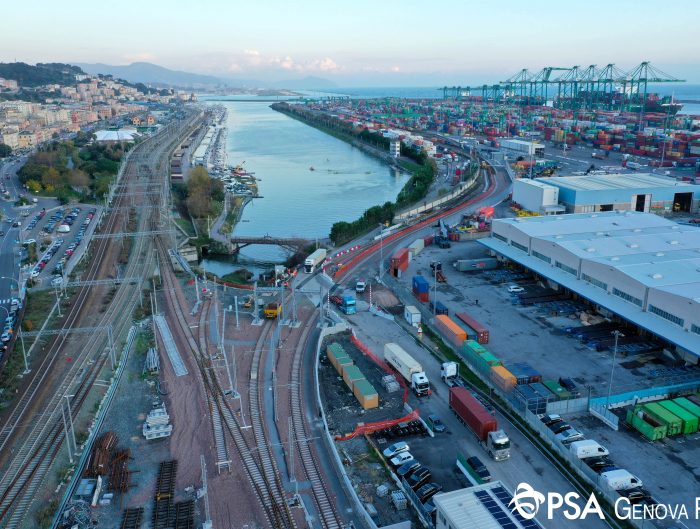